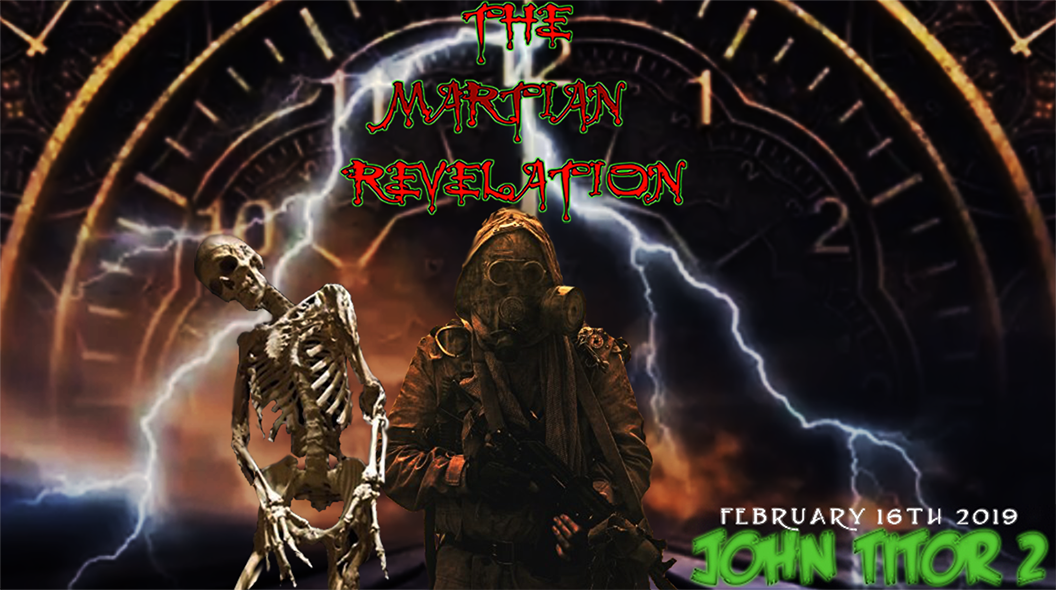 John Titor commanded the 177th Time Travel Division. Later he was given the command of a combat group.  He has traveled in time!

He became proficient in martial arts, including karate, and kendo. He is proficient with all firearms in use by the military, this includes the most advanced weaponry not generally known to the public. This includes plasma and particle beam weaponry.

John Titor retired from the Air Force and entered private life to make the public aware of environmental issues the world faces and force the issue of Disclosure with the government. John Titor is the author of numerous articles on politics, threats to the United States, and the environment. Published articles in New York Times, Washington Post, and Wall Street Journal. 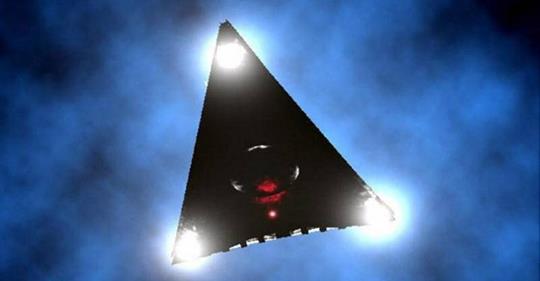 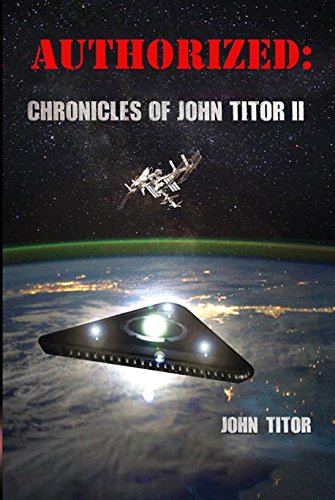 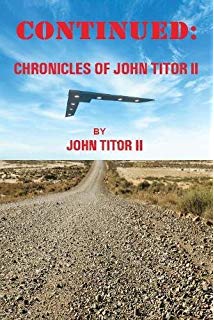 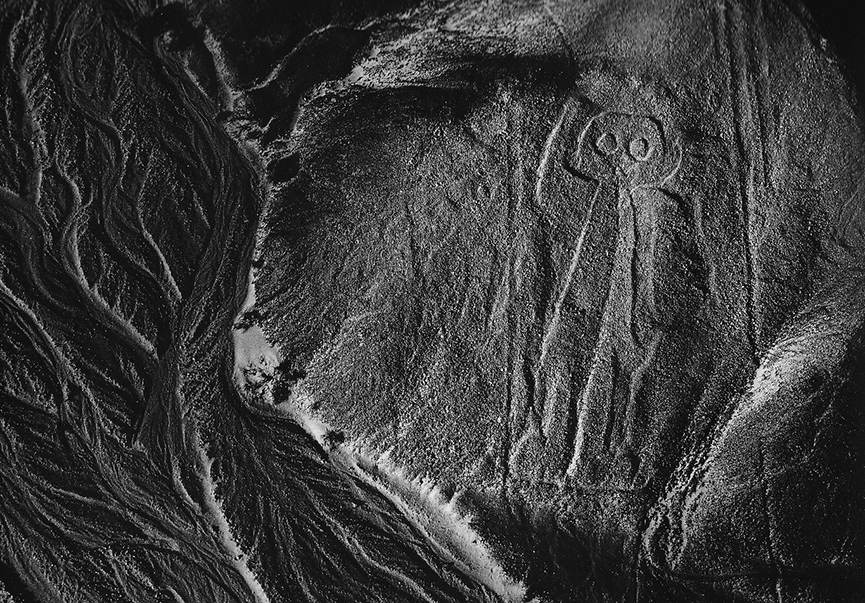 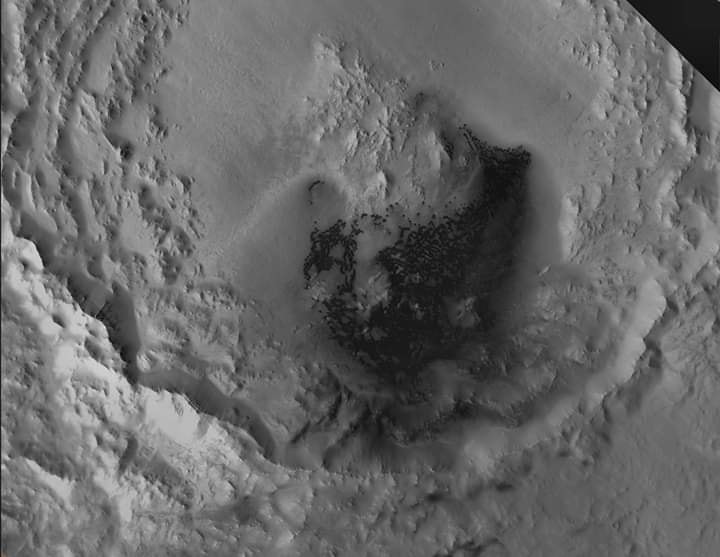