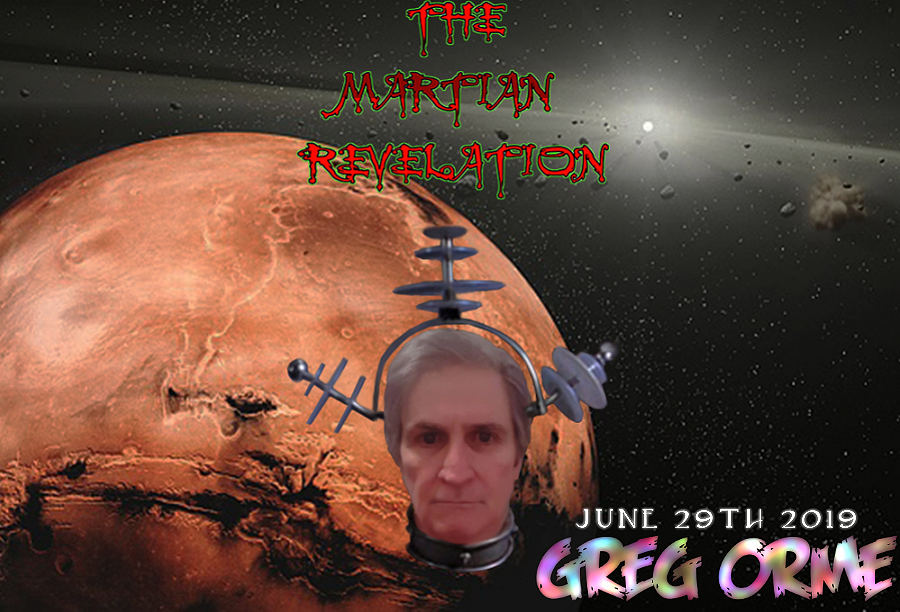 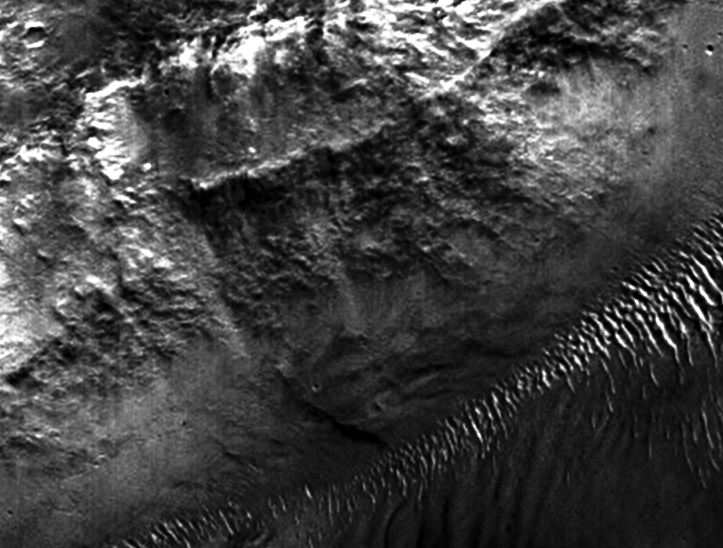 PLEASE CLICK IMAGES BELOW FOR SOME OF GREG ORME'S IMAGES! 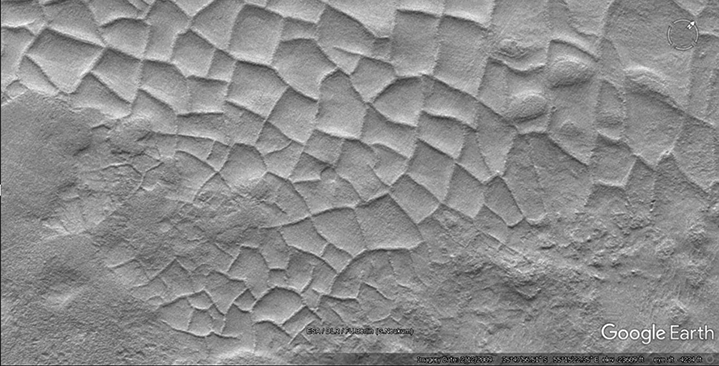 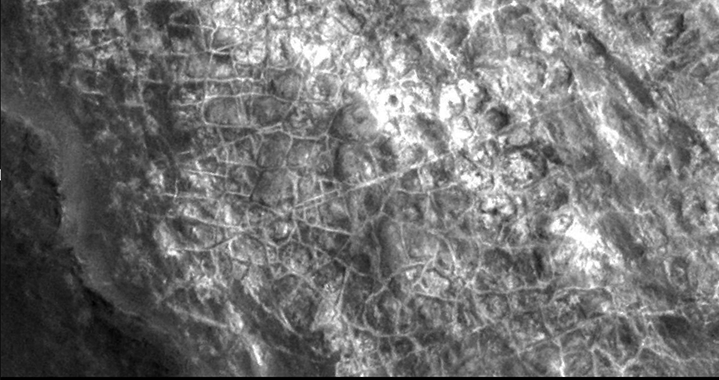 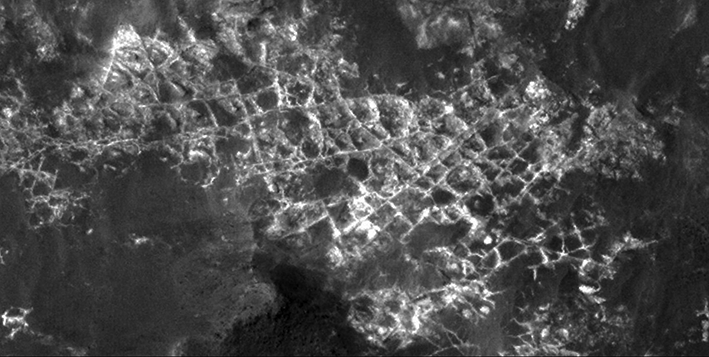 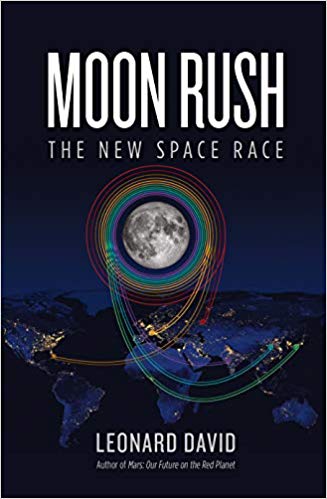 A New Interpretation of Teotihuacán 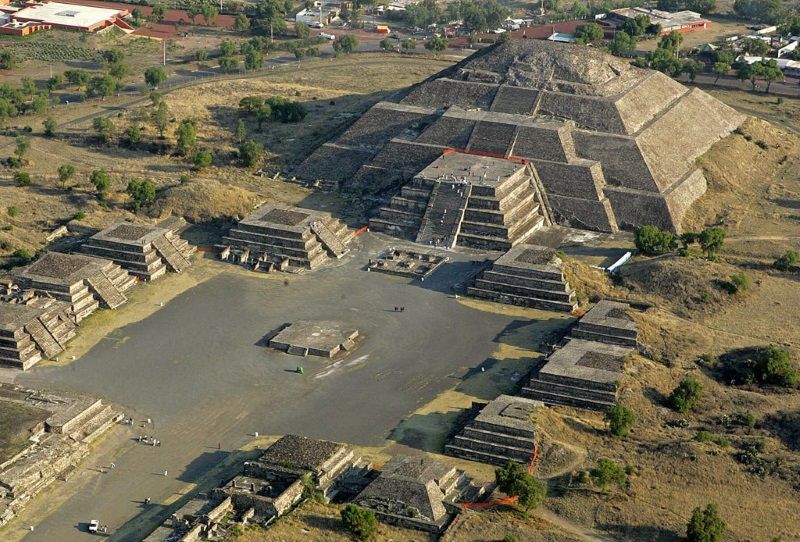 ANOTHER FACE OF MARS 'BROTHER'!! 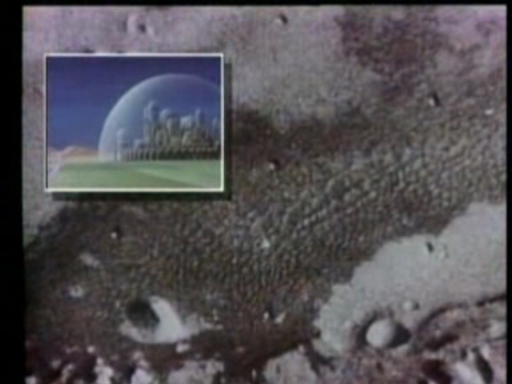 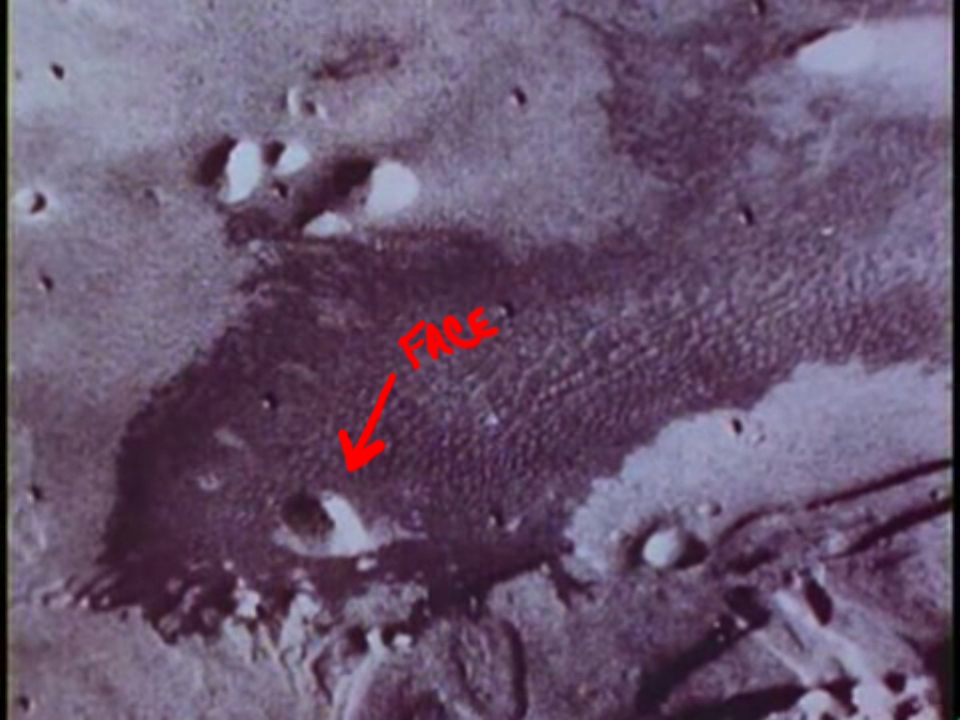 VLIVK ON IMAGE BELOW FOR LARGER VIEW 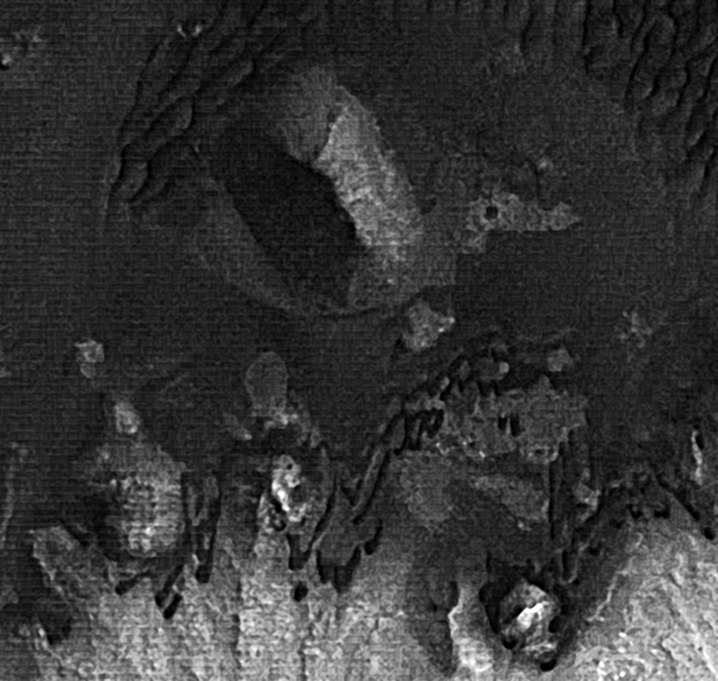 FACE BROTHER'S SIDE BY SIDE COMPARISON SEEN BELOW 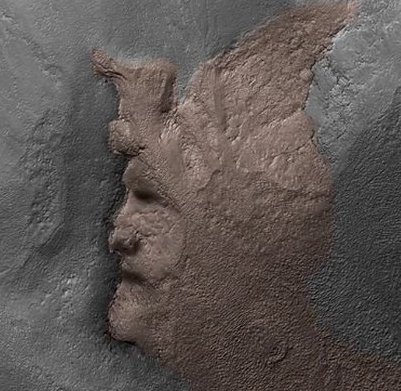 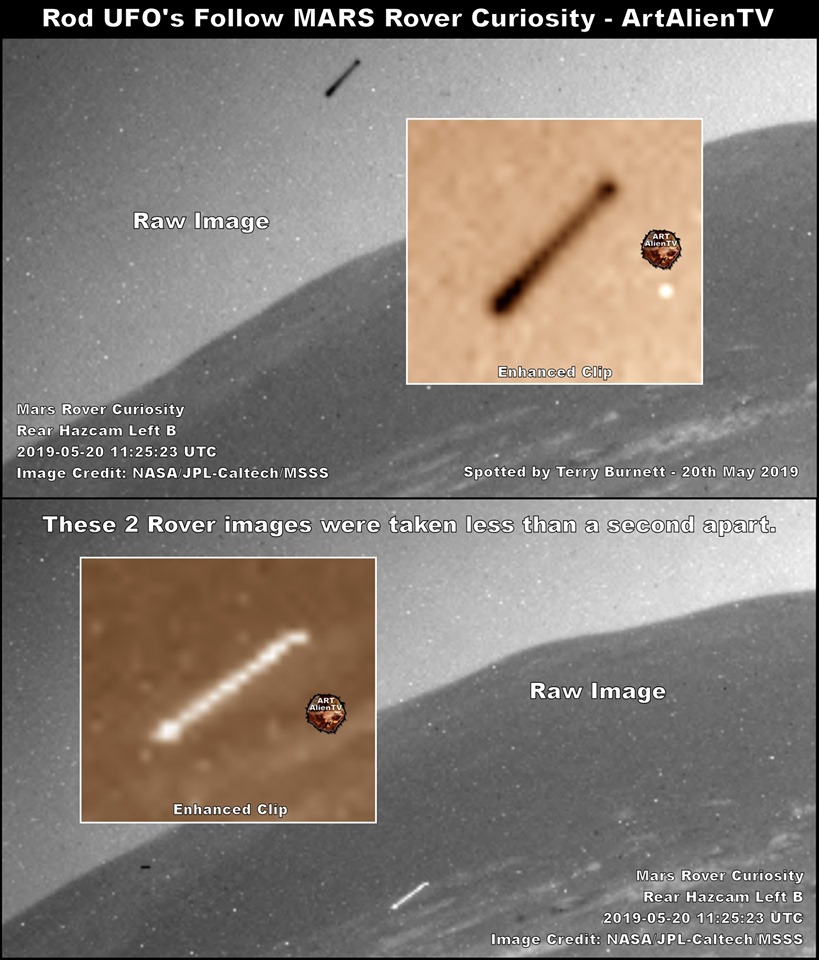