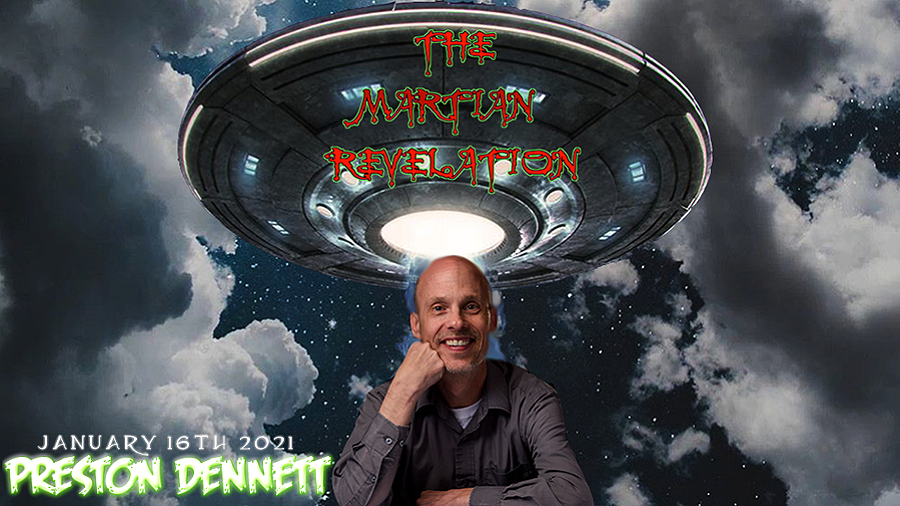 Preston Dennett began investigating UFOs and the paranormal in 1986 when he discovered that his family, friends and co-workers were having dramatic unexplained encounters.

Since then, he has interviewed hundreds of witnesses and investigated a wide variety of paranormal phenomena. He is a field investigator for the Mutual UFO Network (MUFON), a ghost hunter, a paranormal researcher, and the author of 27 books and more than 100 articles on UFOs and the paranormal. Several of his books have been Amazon UFO bestsellers. His articles have appeared in numerous magazines including Fate, Atlantis Rising, MUFON UFO Journal, Nexus, Paranormal Magazine, UFO Magazine, Phenomena Magazine, Mysteries Magazine, Ufologist and others.

His writing has been translated into several different languages including German, French, Portuguese, Russian, and Icelandic. He has appeared on numerous radio and television programs, including Midnight in the Desert with Art Bell, Coast-to-Coast and also the History Channel’s Deep Sea UFOs and UFO Hunters.

His research has been presented in the LA Times, the LA Daily News, the Dallas Morning News and other newspapers. He has taught classes on various paranormal subjects and lectures across the United States. He currently resides in southern California. 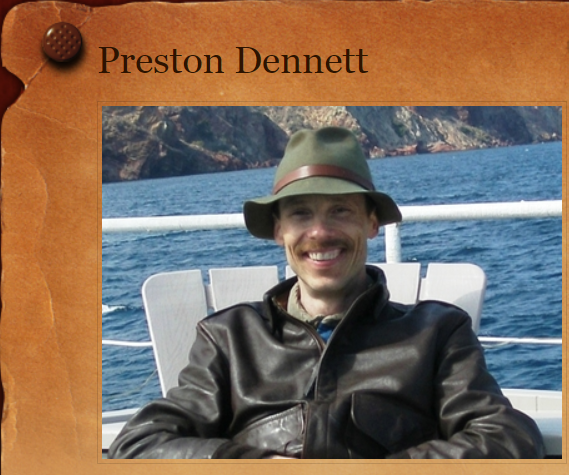 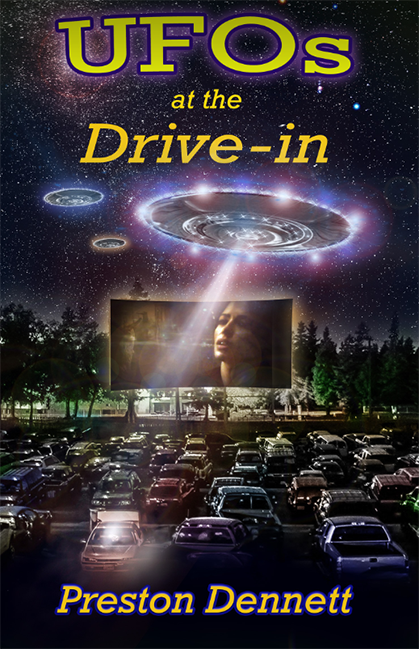 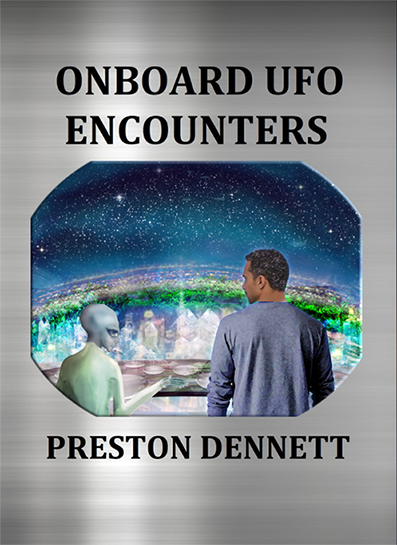 CLICK IMAGE BELOW TO SEE ALL OF PRESTON DENNETT'S BOOKS: 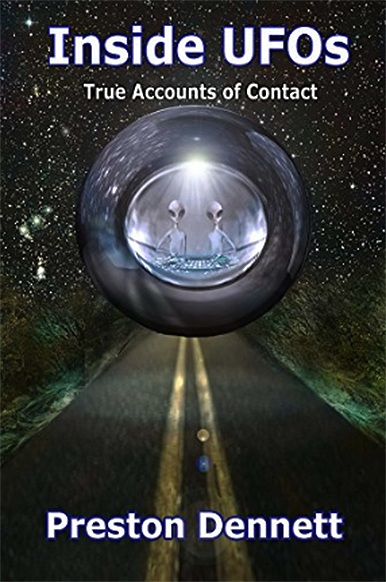 CLICK IMAGE BELOW FOR CIA RELEASE OF UFO DATA: 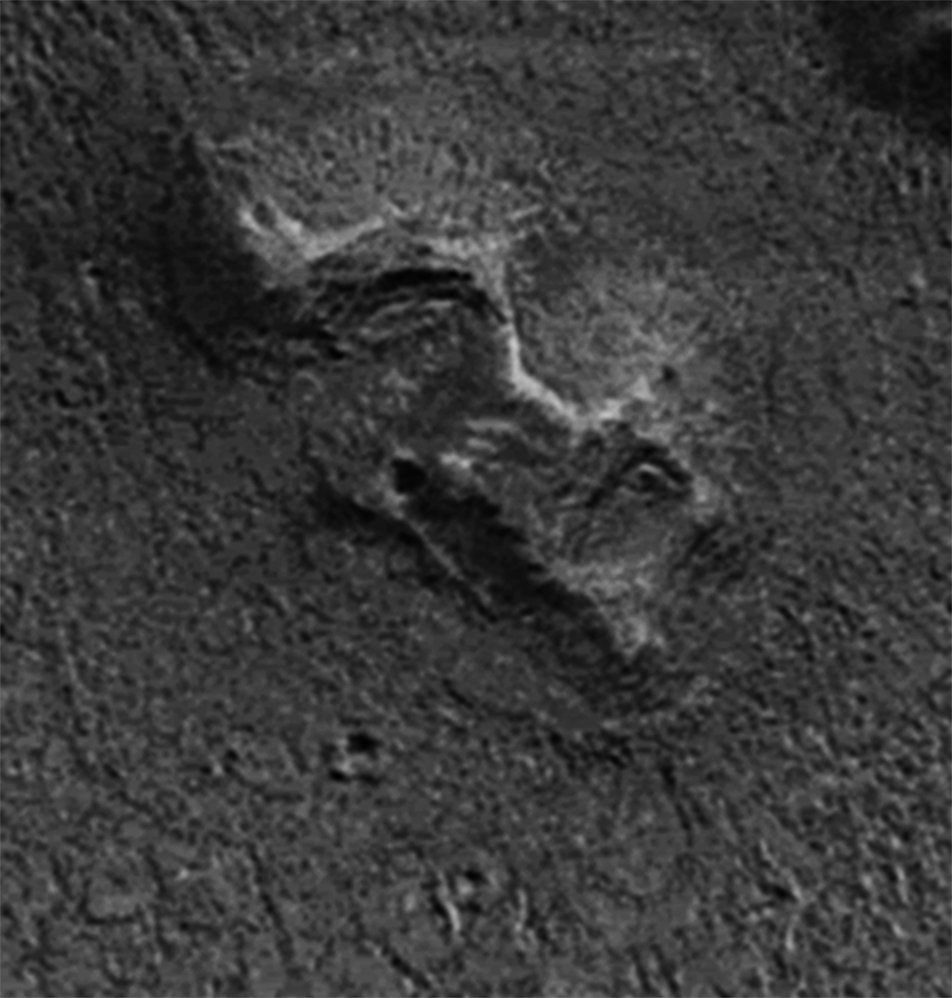 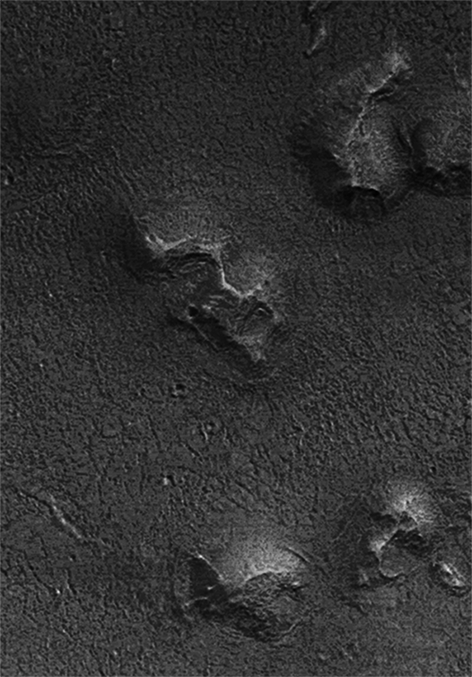 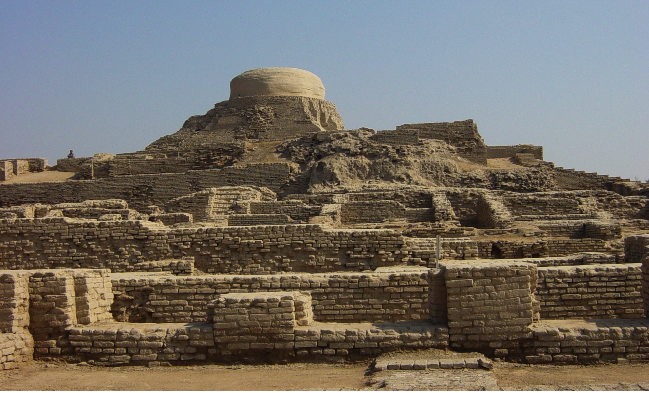 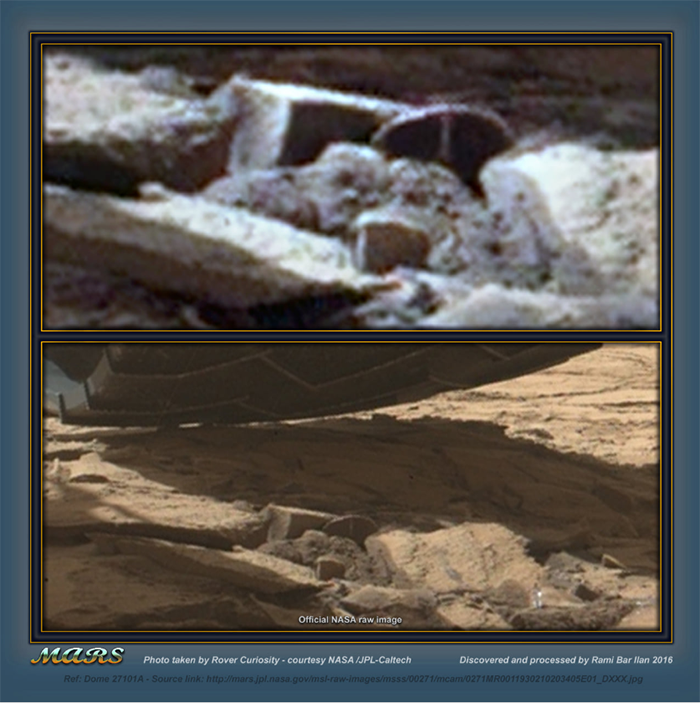 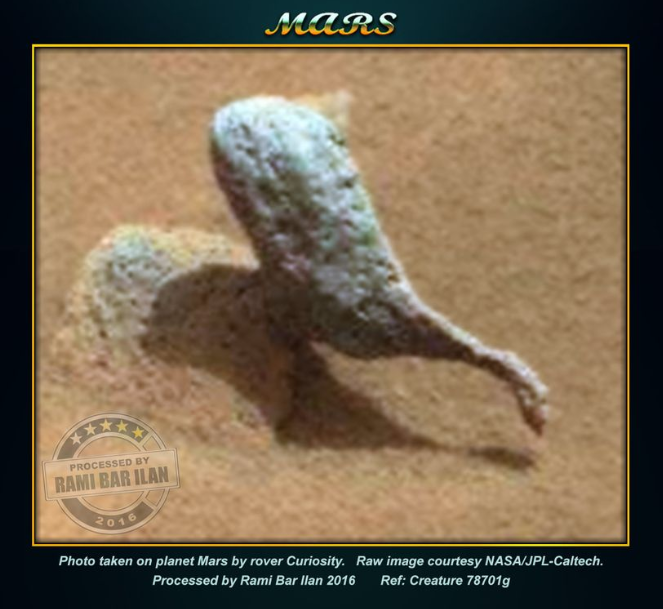