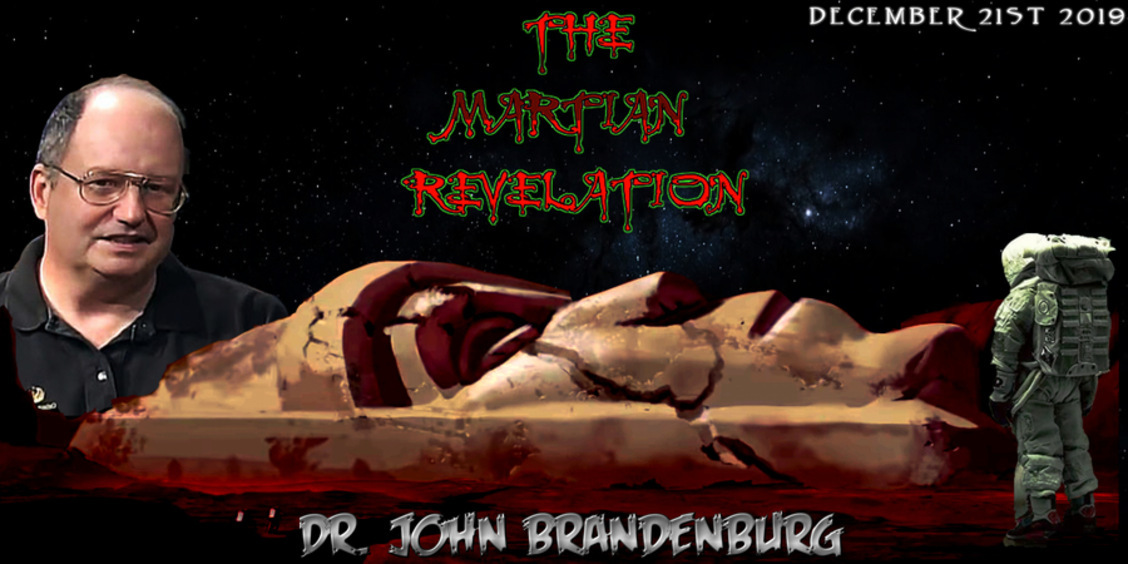 Dr. J has also written a book on
metaphysics, called “Cosmic Jesus: The Metaphysics of How the God of Israel Became the God of the
Cosmos” Please check out his book called America At Armageddon; An astonishing new interpretation of the USA in the end times. 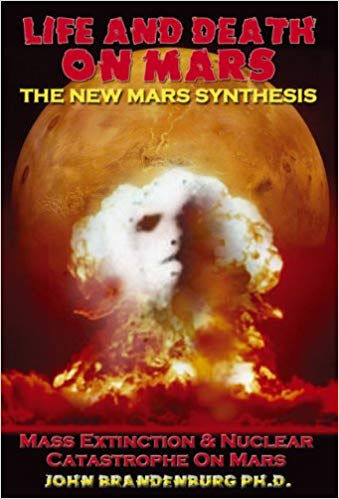 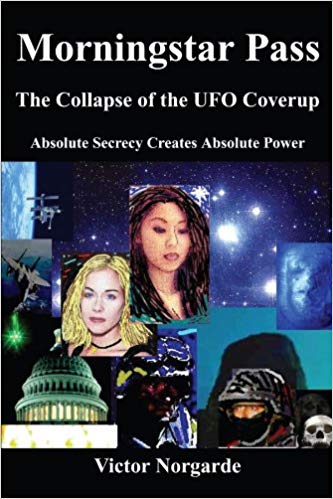 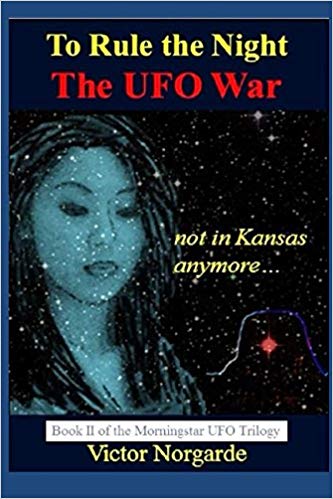 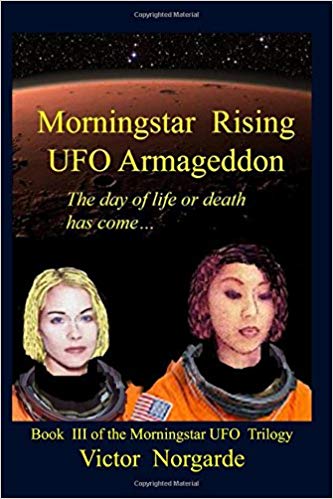 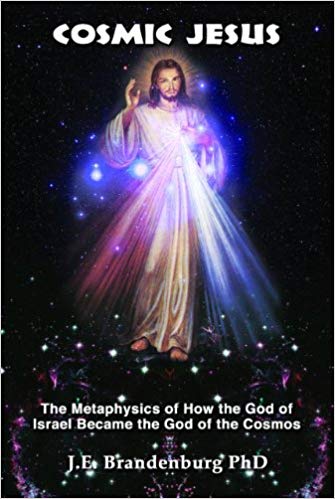 GOVERNMENTS AIRCRAFT PILOTS HAVE BEEN KILLED BY 'CHASING' UFO'S

The Mystery of Greek Temple Alignments 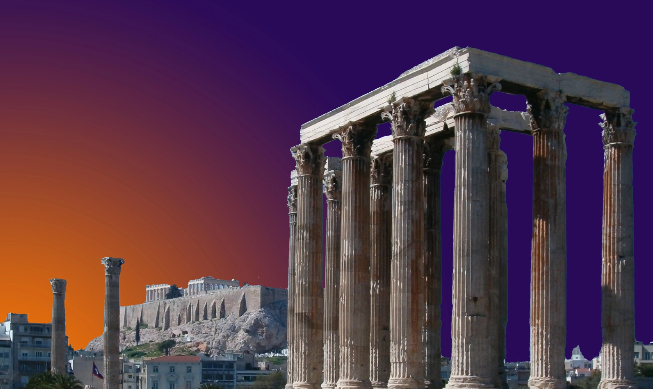 The Terraforming of Terra - 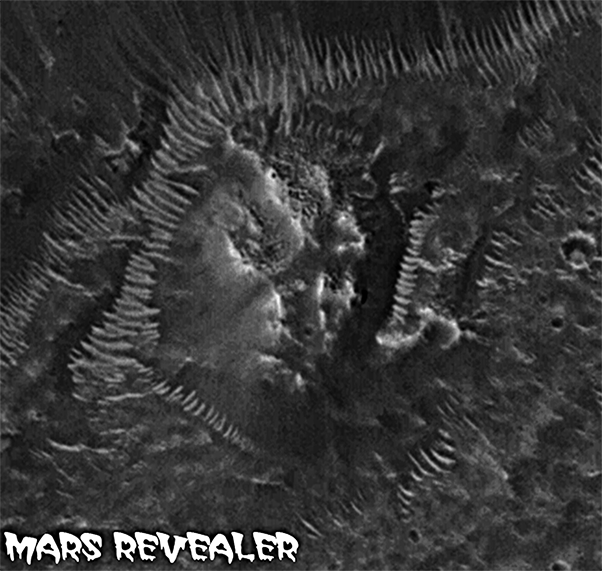 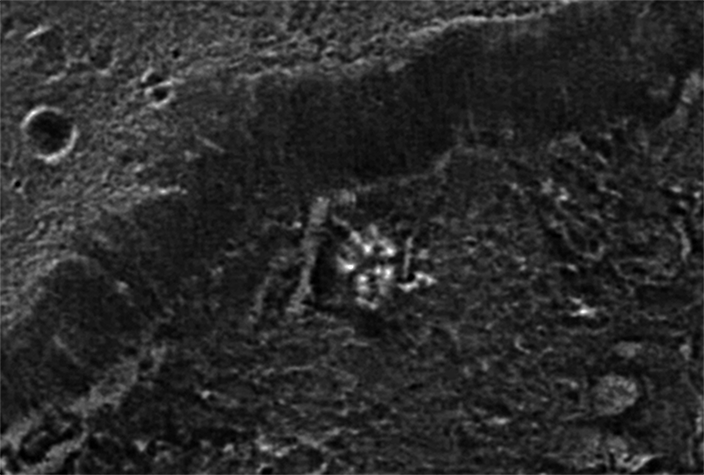 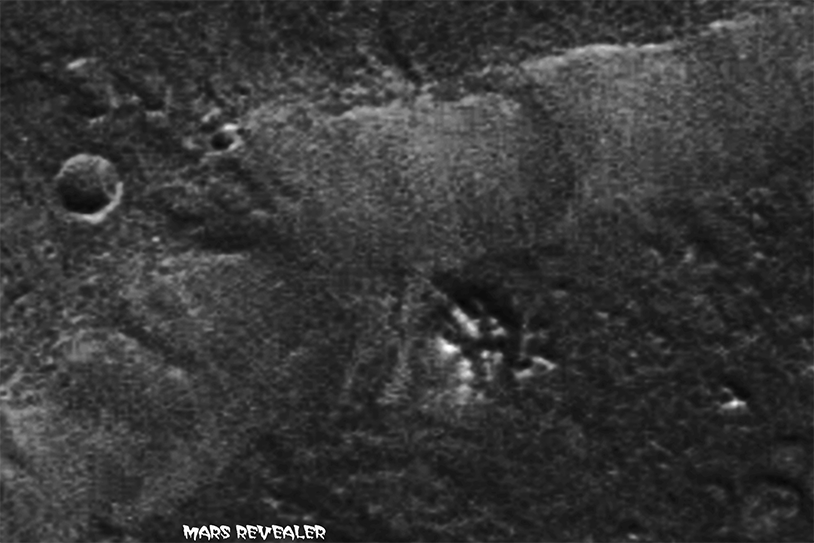 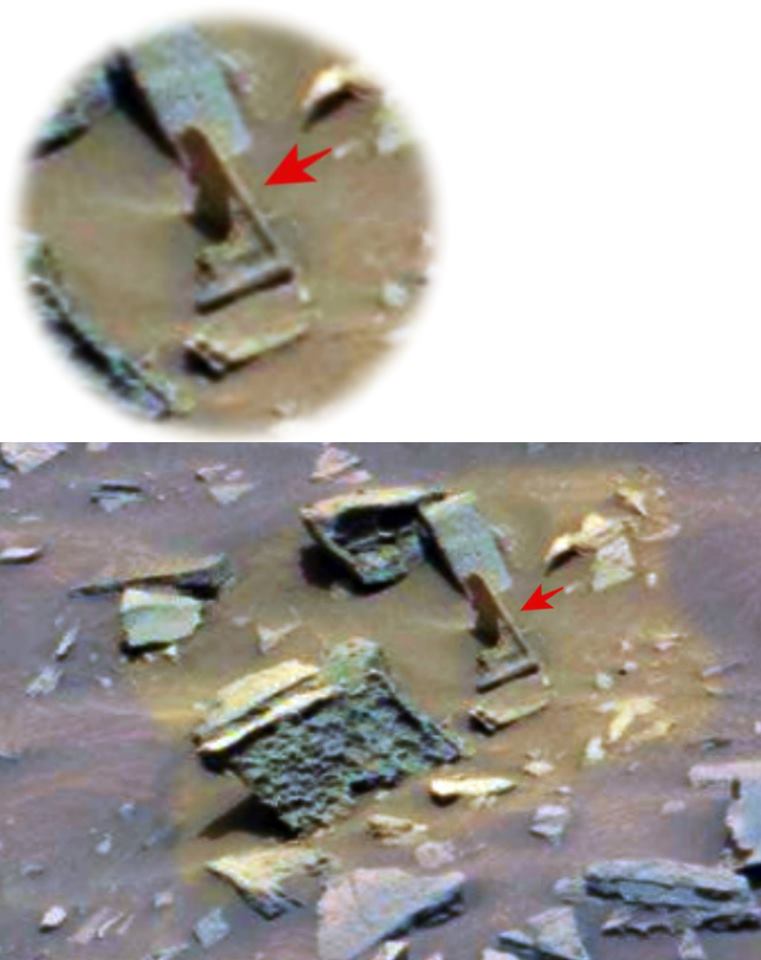 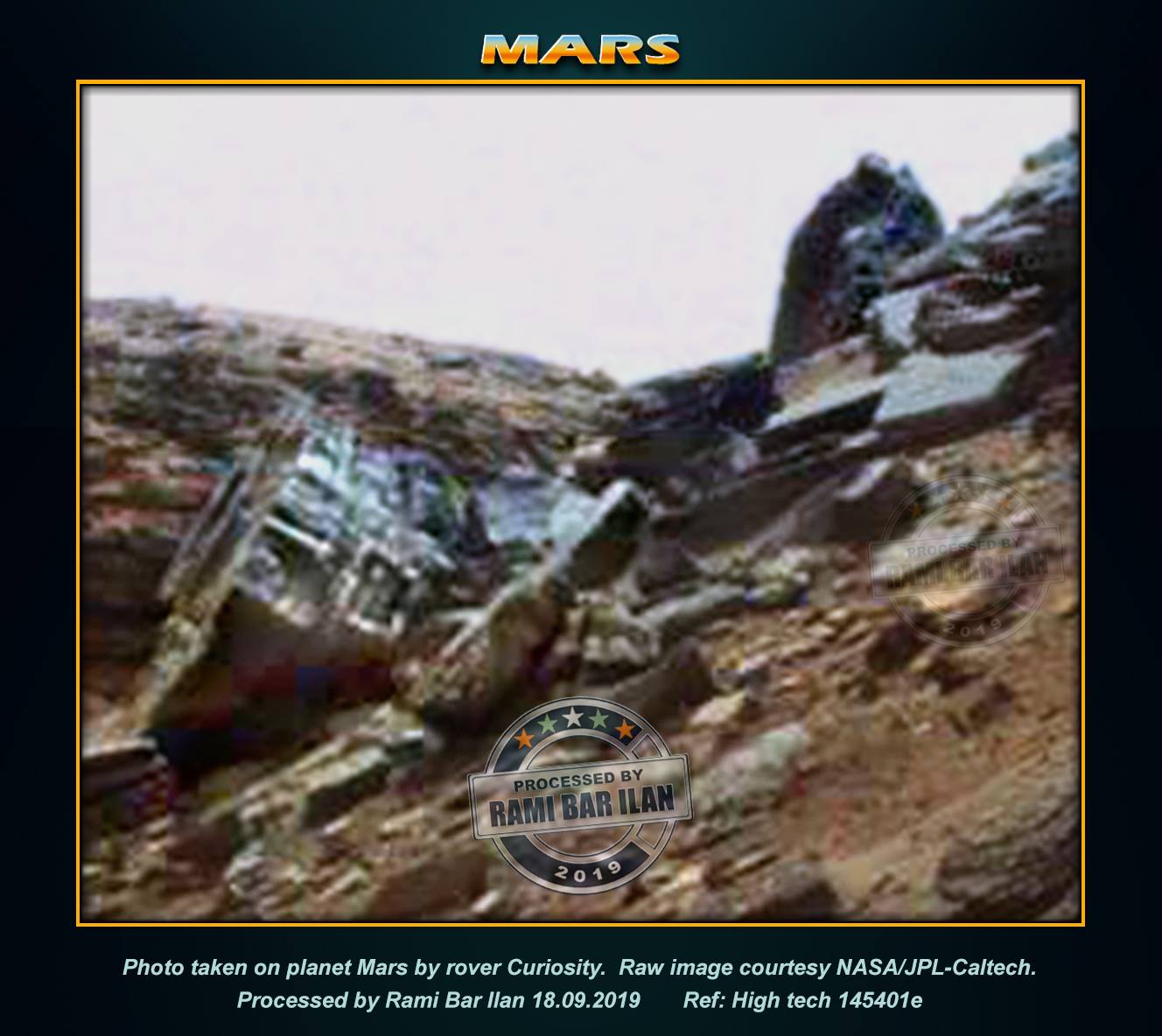