Over the past decade his interests have shifted from space to history and archaeology He has written three books: The Dogtown Guide - a pocket guide to an abandoned colonial settlement in the middle of Cape Ann, Massachusetts, The Island Woods, - a spatial history of the historical landscape of Cape Ann constructed from photographs, maps, and satellite imagery, and The Cellars Speak - a study of the social structure of the Dogtown settlement based on maps, genealogy, and oral history.

As the result of an expected discovery this past year, Dr. Carlotto reveals new evidence that corroborates Charles Hapgood’s crustal displacement/pole shift hypothesis and suggests that numerous ancient sites throughout the world are much older than previously thought. In Before Atlantis, Carlotto draws from his unique background and experience to propose new answers to basic questions concerning human origins, ancient technology, and archaeological enigmas.

CLICK ON IMAGE TO SEE FACE FIND BY KEITH LANEY 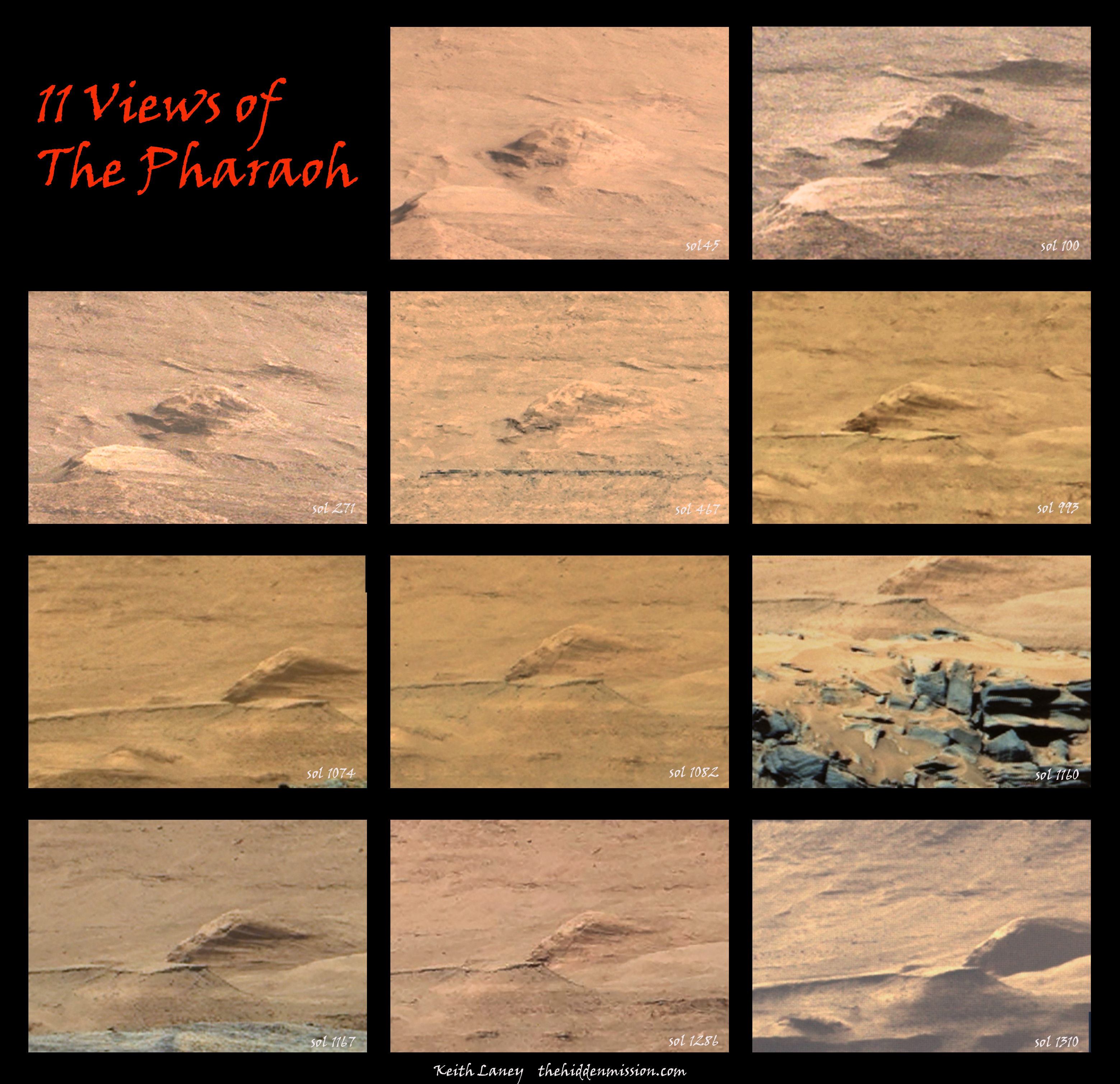 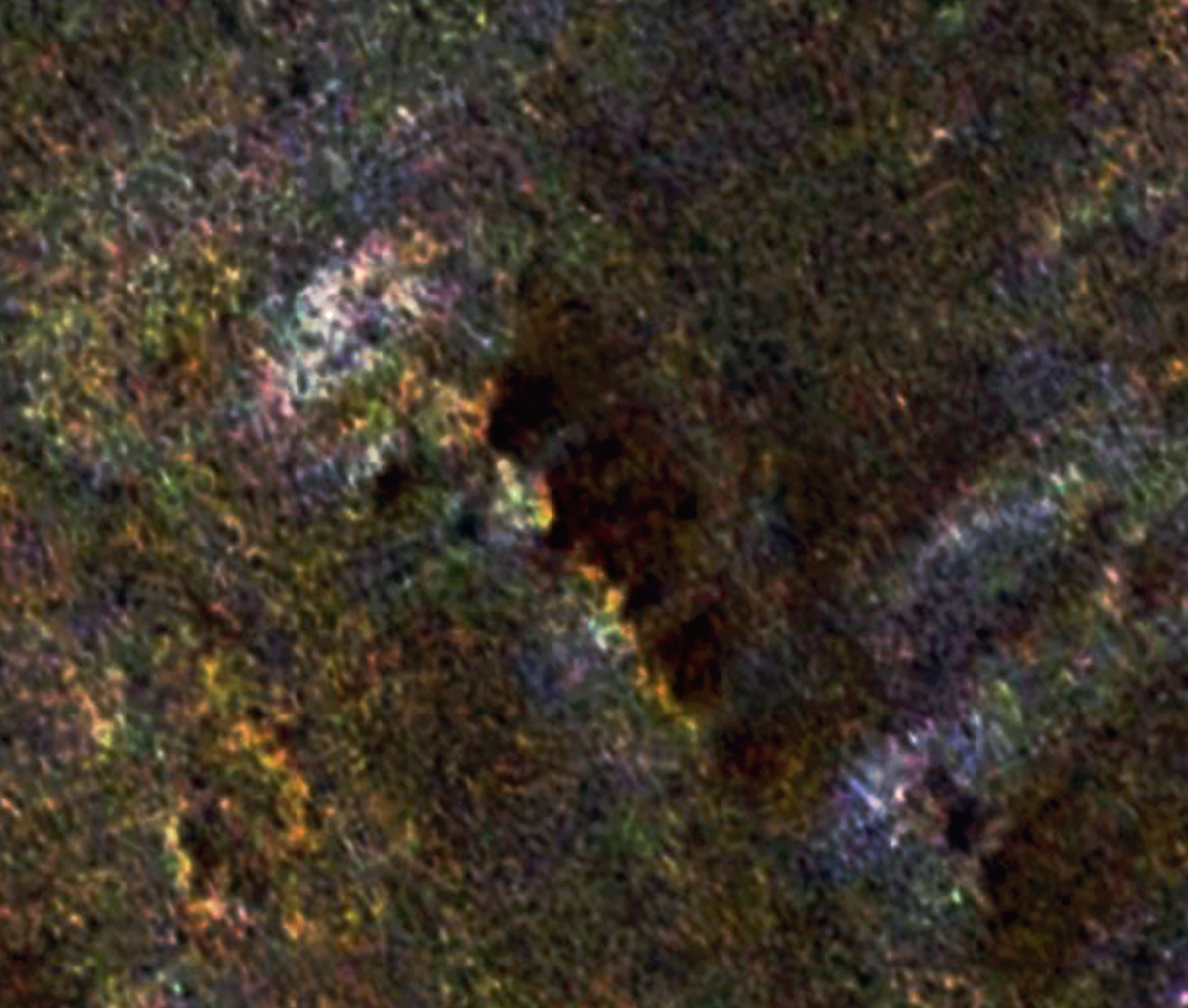